This natural arch at the North Rim’s Cape Royal at the Grand Canyon is one of the great National treasures we have in this country. The arch overlooks the big bend where the grand canyon turns west. It is spectacular to see how it carves deeper into the heart of the Kaibab Plateau. Standing near the edge of this magnificent view observing the many layers of rock that have eroded over time with brilliant colors of red, yellows, orange and brown is breathe taking.

This is one that we have mentioned before in this article. When you first arrive at Yosemite National Park, you can’t help but notice Half Dome. It towers out above the treeline and quickly become an eye magnet. There are many vantage points from which you can view the Half Dome. Here are some of the most popular. 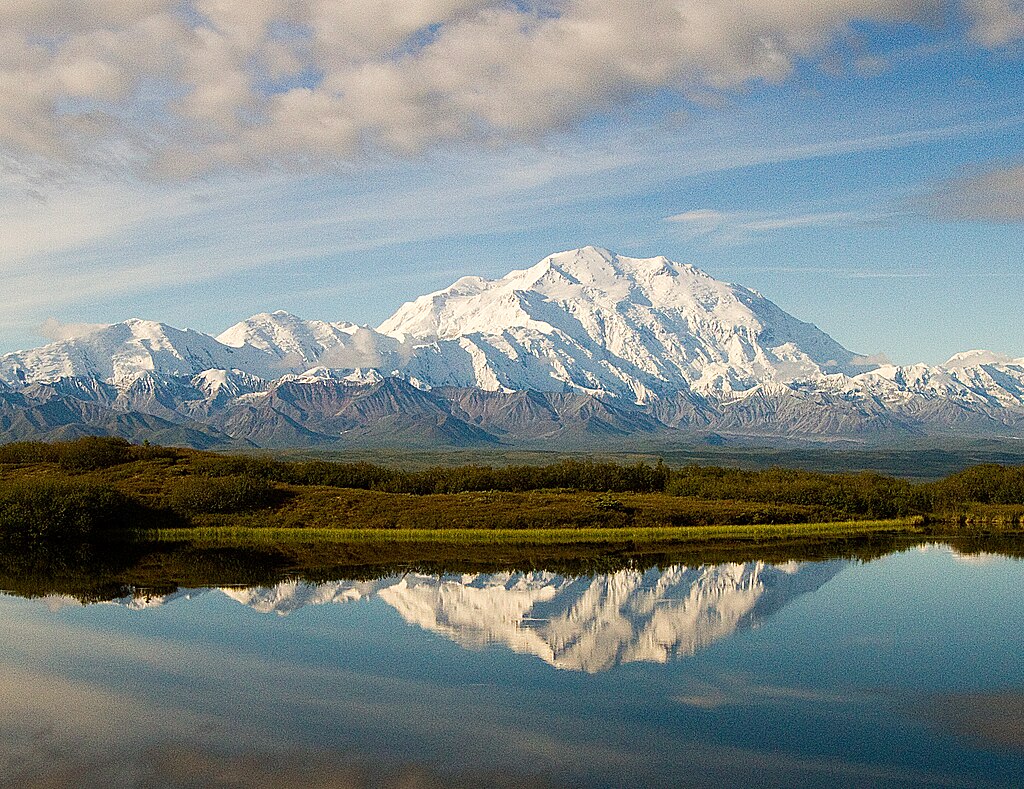 In the heart of Alaska through the sprawling mountain ranges capped with white snow most of the year is Mount McKinley. The summit of Mount McKinley towers at a stunning 20,320 feet and commands the respect of many of a hiker that dares to tackle her summit. Most natives of Alaska refer to the mountain as “Denali” meaning “the high one.” This is one sight that is very worth seeing in the heart of Alaska. While there don’t forget to take advantage of the wilderness and salmon fishing there. Alaska is one of the great frontiers that has many areas yet to be discovered.

The Grand Teton mountain range scrapes the sky with a summit height of nearly 14,000 feet above sea level. There are nine central peaks in the Grand Teton Mountains that you can explore. This is a hikers paradise. It is also one of the most challenging North American mountain ranges to tackle capped with steep verticals, snow, and jagged rock. Looks can be very deceiving here to the naked eye. The view from the base gazing up to the summit is astounding and worth seeing. Not to mention the view from the summit allows you to see for miles around throughout the Grand Teton territory. 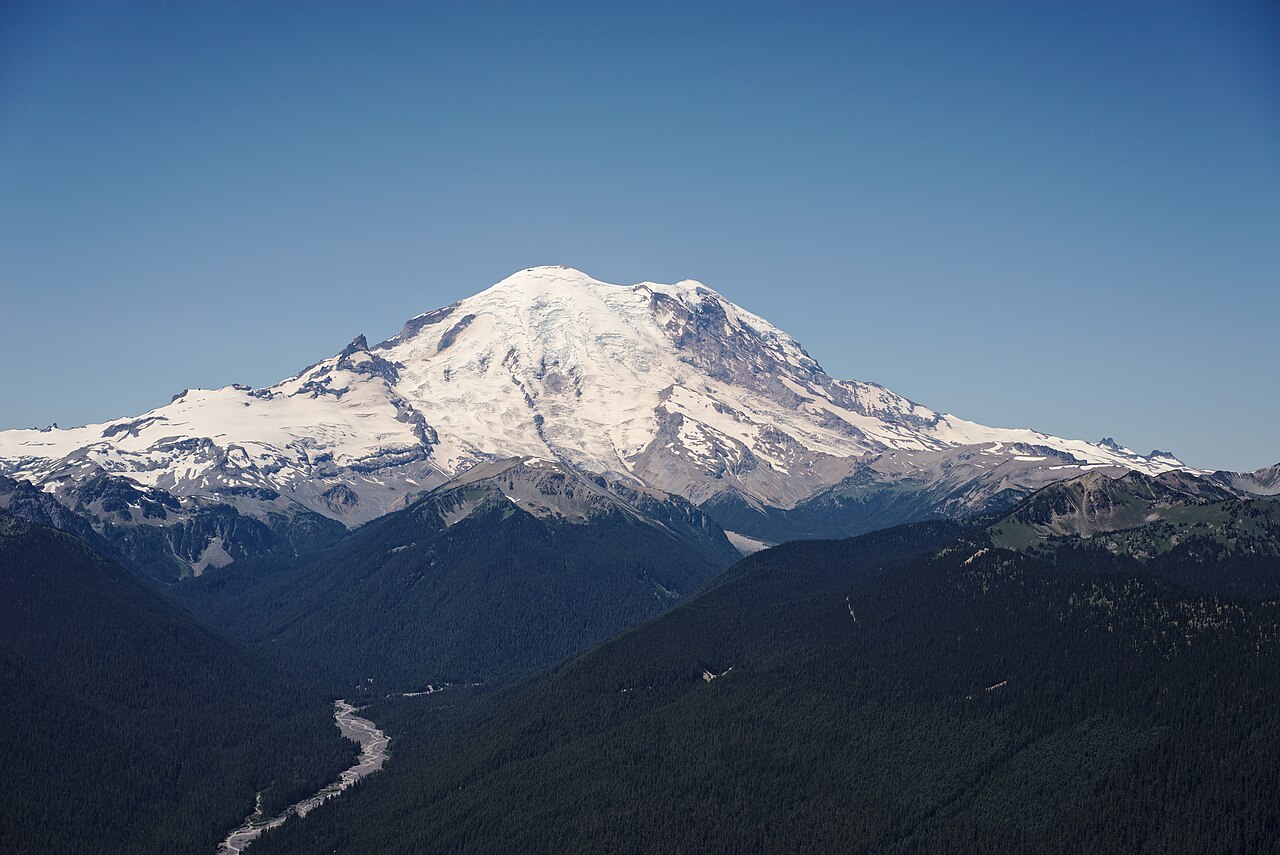 While standing in the fields of wild flowers looking up a Mount Rainer, you can quickly see that Mount Rainer literally touches the cloud banks. Most of the year the mountain peaks are shrouded in clouds only to peak their way through on clear days. The mountain towers almost 15,000 high. Mount Rainer is visible from most of the Western part of Washington. One the South side of the mountain you will find park roads, trails and a place called Paradise. This spot is known for the immense grove of wildflower meadows. It truly is a sight to see!