NH Travel Agent: 5 Of The Weirdest Places To Vacation On The Planet

Most of the time when we think of taking a vacation, our minds wander off into the dream of basking in the sunlight while dancing waves lap at our feet on a remote tropical island while being served exotic foods by a handsome or beautiful attendant. However, what about the weird and strange places that people also go to for a spooky, odd or just down right mysterious vacation? Here are the five of the most strangest NH Travel Agent ideas that we could come up with for you. 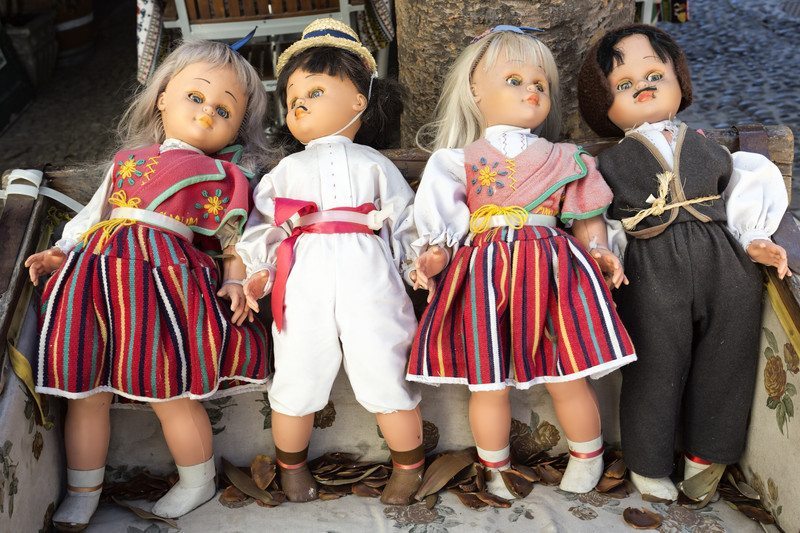 This is a small Inuit village with incredible wildlife that surrounds the village. Dog sledding is not just for fun here, but a primary means of travel for the natives. You can go to frozen fjords, visit deserted villages and for the daring enthusiast sleep in an icy cave to test out your survival skills. Hopefully, if you do sleep in the cave, the bears do not mistake you for their next meal.

This temple receives thousands of visitors each year that want to pay their respects to the Goddess Durga that lived during the 14th century. One of the little-known facts that you ought to consider is over 20,000 rats that live in the temple and are believed by the locals to be sacred. The rats are treated like royalty, and when visitors go to the temple, they can observe the rats drinking from bowls of milk, crawling through specially made tunnels and nibbling on sugar cubes.

When you think of going to the beach, you instantly think of outdoors. Well, that is not the case here. This is the world’s only indoor beach that saw a whopping 1.25 million visitors per year. This indoor beach featured a fake volcano, sand, water park rides and even fake fish. What makes this indoor beach, so impressive is it was 984 feet long and boasted a retractable roof. Unfortunately, the beach shut down in 2007 after a 14-year run.

In the majestic rolling hills of Pennsylvania, there is an Amish farmland that was founded by Rich Humphreys. The founder does look much like the legendary gnomes seen in the movies and talked about in folklore. When you are visiting here, you can go hiking, camping and learn all about the folklore of these bearded people.

Just off the coast from Mexico City is an island that has become one of the weirdest tourist attractions on the planet. The name is Isla De Las Munecas (Island of the Dolls). The story about the Island goes that after a small child accidentally drowned in the canal; Don Julian Santana saw a doll floating by and hung it on a tree to honor the child’s spirit. Over time though it became an obsession for him and he would bring more dolls to the island to hang them from the trees. Now there are thousands of dolls on the island, and his family runs it as a tourist hot spot.

So, there you have it. Five of the weirdest and bizarre vacation spots on the planet. Visit them if you dare and are not afraid of the strange.