5 Weird and Interesting Places To Visit In New Hampshire

New Hampshire is the Live Free or Die state and sometimes that means we do some kind of weird things. There also are some pretty weird but interesting places to see in the Granite State. Here are just 5 of those odd places you should see right in your own backyard.

Known as Mystery Hill is claimed to be over 4,000 years old, but no one knows for sure who created this megalithic astronomical complex. Mystery Hill was named by William Goodwin and is really nothing like Stonehenge in England at all. It is made up of small stone walls, stone arrangements, underground chambers and other odd arrangements. It one of America’s oldest archaeological sites and people will continue to try and solve its mysteries. 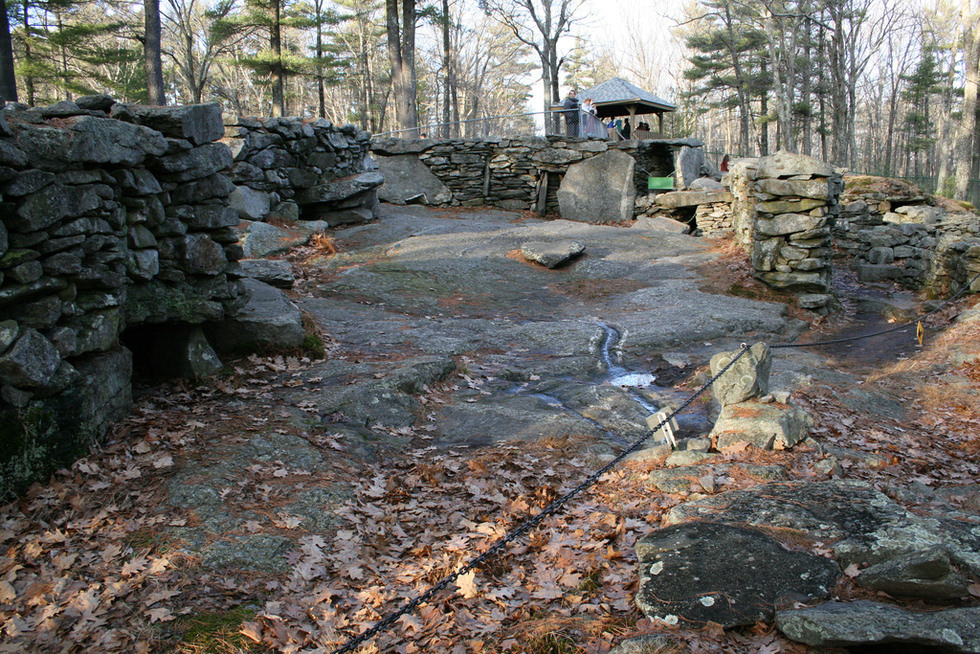 Gun-toting hillbillies mixed with ice-cream loving bears that play basketball. This is Clark’s trading post! Clark’s trading post is a mix of oddities like an ice-cream parlor, a fire house, a car garage, house museums and performing bears.  Clark’s Trading Post has been around since the 1920’s and originally opened as a roadside attraction featuring sleddogs. There is plenty to do here for the whole family. 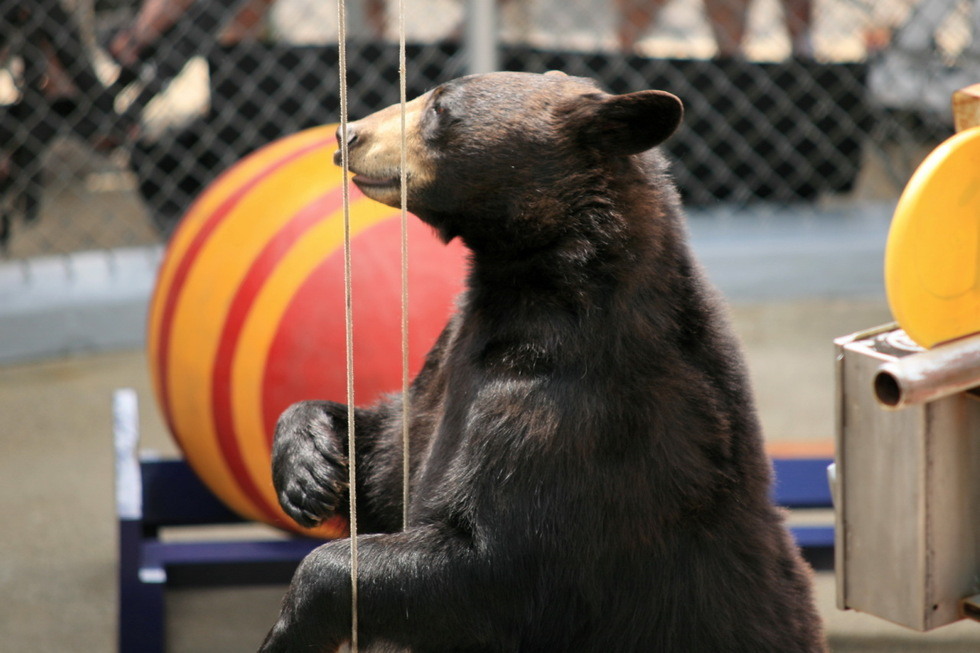 This missile may be the only nuclear missile installed in a public park. It is a relic left over from the cold-war era. It was installed in the park in 1971 after the empty rocket was donated to the town after being discontinued. It was developed by Werner von Braun himself and was known as the U.S. Army’s “Workhorse.” as it was used in numerous applications beyond a weapon of mass destruction. The reason the rocket is installed in the park was in honor of astronaut Allen Shepard who was born nearby. 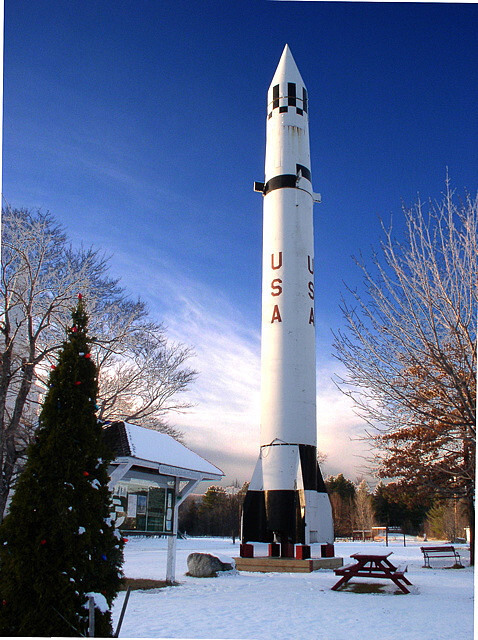 The Guinness World’s Record Office says this is the longest candy store in the world. This main street store has maintained a presence in Littleton for more than one hundreds years. It’s original owner was Frederick George Chutter an Englishman from Northern NH. This truly is a sight to see even if you don’t like candy that much. 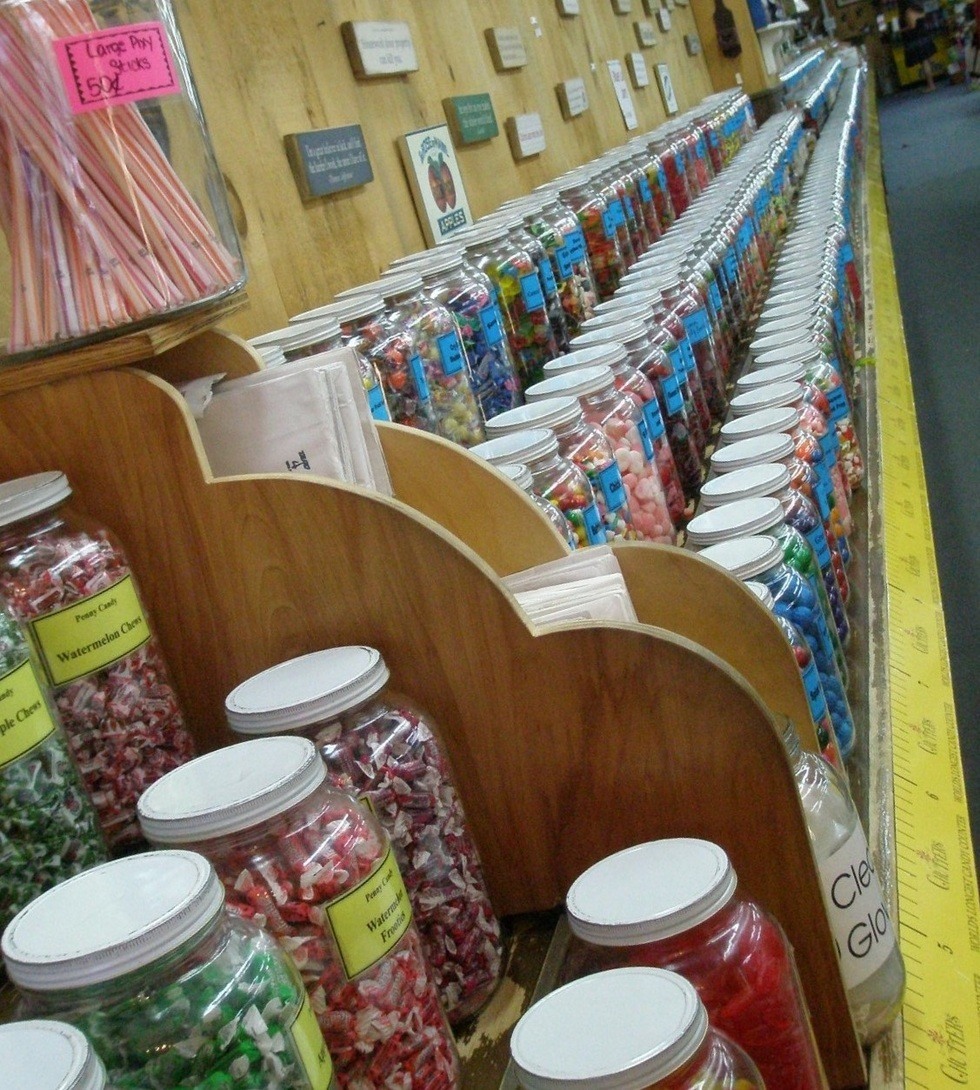 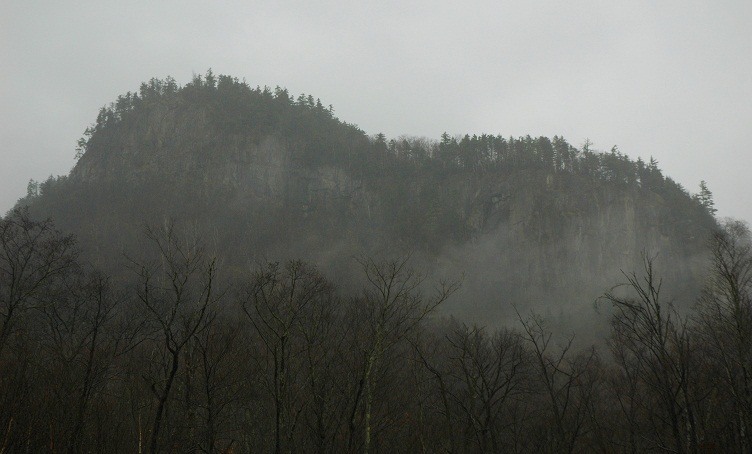