4 NH Travel Agent Ideas for a European Vacation to England

So, you want to travel to England? London is calling with its rich history and ancient castles. Guess what, they speak English there too! What do you need to know before you travel to England? Here are some NH Travel Agent ideas for your next vacation to the great land of England. 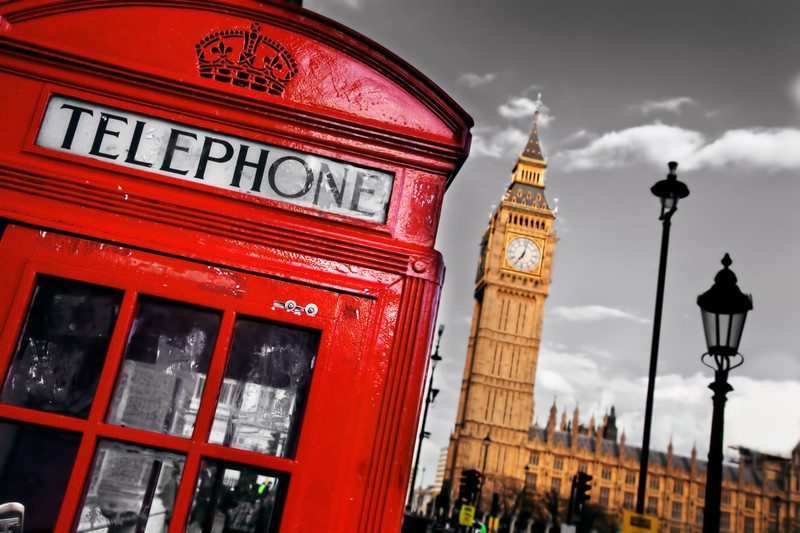 When traveling in England some of the sights to see are:

Some of the other sights that are great to visit when in London are Westminster Abbey, The British Museum, Tate Modern, Palace of Westminster, Madam Tussauds, Buckingham Palace, St Paul’s Cathedral and the Natural History Museum of London.

Manchester is one of the major cities in England located in the northwestern part of England. There is a very rich industrial history that dates back to the 18th century as a textile powerhouse. One of the fun facts of this city is it has a very interactive history with the Museum of Science and History and is the home of the famed football (soccer) group Manchester United. Some of the sights to see in Manchester are:

This historic maritime city located in Northwest England is where the River Mersey meets the Irish Sea. It is a vital trade and migration port for the city and the whole of England. This city has been a strategic port city since the 18th century and is also very famous as the hometown of the famed music group The Beatles. Places to visit while you are in Liverpool, England are:

Bristol is a large city of more than 428 thousand people located on the River Avon in the Southern part of England. This city also has a very rich maritime history tied in with its social and industrial history that was established in the early 19th century. The harbor city now is home to a vast range of restaurants, shops and cultural institutions that are worth visiting when vacationing there. Some places to visit when in Bristol are:

England has a very deep and rich history throughout the country. From the major cities like London and some of the more famous landmarks like Buckingham Palace the exploration and shopping opportunities are endless. Don’t forget if you are visiting for a couple weeks to visit Scotland, which is just a hop and skip away.