3 Secrets That Nobody Told You About a Peru Vacation

Peru vacations are full of fascinating ruins, bustling cities, amazing landscapes, lots of jungle and wild rivers to ride down. Peru is the birthplace of the ancient civilization the Incan Empire. Peru is one of those vacation destinations that top the charts of the world’s most amazing attractions. From the world’s highest lake to hiking across the Andes, to the spectacular beaches to lounge around on. Peru is one destination that you do not want to miss out on.

There is the standard vacation destination where you stay at a wonderful hotel and relax on the great beaches absorbing in the atmosphere and sun-rays. Alternatively, if you are the more adventurous person, take a trip to one of the three secret places in Peru for a vacation you will never forget. 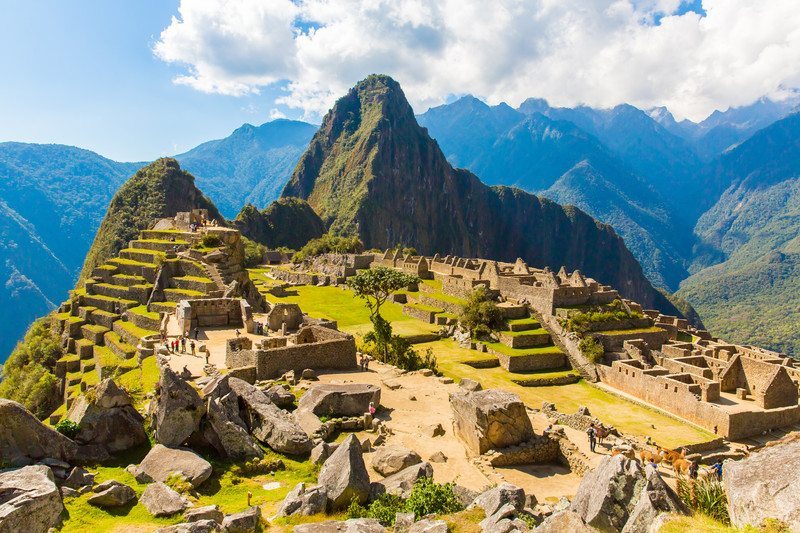 Chan Chan is the world’s largest adobe built city and doesn’t see that many visitors each year. At Chan Chan there are ten citadels, all walled and made up the whole site. There are temples, burial chambers and reservoirs in the city. The triangular shape in the wall that surrounds the city can reach up to sixty feet high in some places. There are many spots in the walls that have amazing carvings in the adobe-walled surfaces. This city at one time was the largest city in the Americas. Today it is considered by the Smithsonian an endangered site. It is a must see if you are going to Peru.

One of the third largest cities in Peru Trujillo is an enormous city with over 1 million people. The city was founded over 500 years ago by the Spanish explorers. Trujillo has a glamorous colonial feel that make the city in many spots feel like it has not changed in hundreds of years. The pre-Incan archaeological sites near the city make for some great destinations. Some of the sights to see are Museao Cassinelli, Casa Ganoza Chopitea, Casa de Urquiaga, Plaza de Armas. This destination has a great blend of ancient culture meets the modern world.

If you are looking for a little more traditional of a destination that still embraces the Peruvian culture dating back to the Incan times. Then Huanchaco is just up the road and has some great beaches that you can surf. Surfing may be a little different than what you are used to. However, the fishermen there uses (Caballitos de Totora) Paddle boats to fish with and ride the waves. The paddle boat designs date back for thousands of years and are still being made today. This destination is considered a surfer’s dream destination. Good waves, beautiful beaches and all in a low key environment.

For all of you nature lovers out there. This is one of those destinations that you see in the movies that is just breathtaking. Gocta is a massive waterfall with two drops, located in Peru’s province of Chachapoyas in Amazonas. It is just north of Lima, Peru. The longest drop in this waterfall is 1, 772 feet. It is one of the world’s largest waterfalls and can be reached by trekking to the falls. You can get a guided tour to the falls, but you are going to be either hiking in or horseback riding into the falls. This is one wonder of the world that you would rave about for years to come as it is simply stunning to see in person.